The yachting sector, overwhelmed by the spectacular increase in demand and lack of stocks 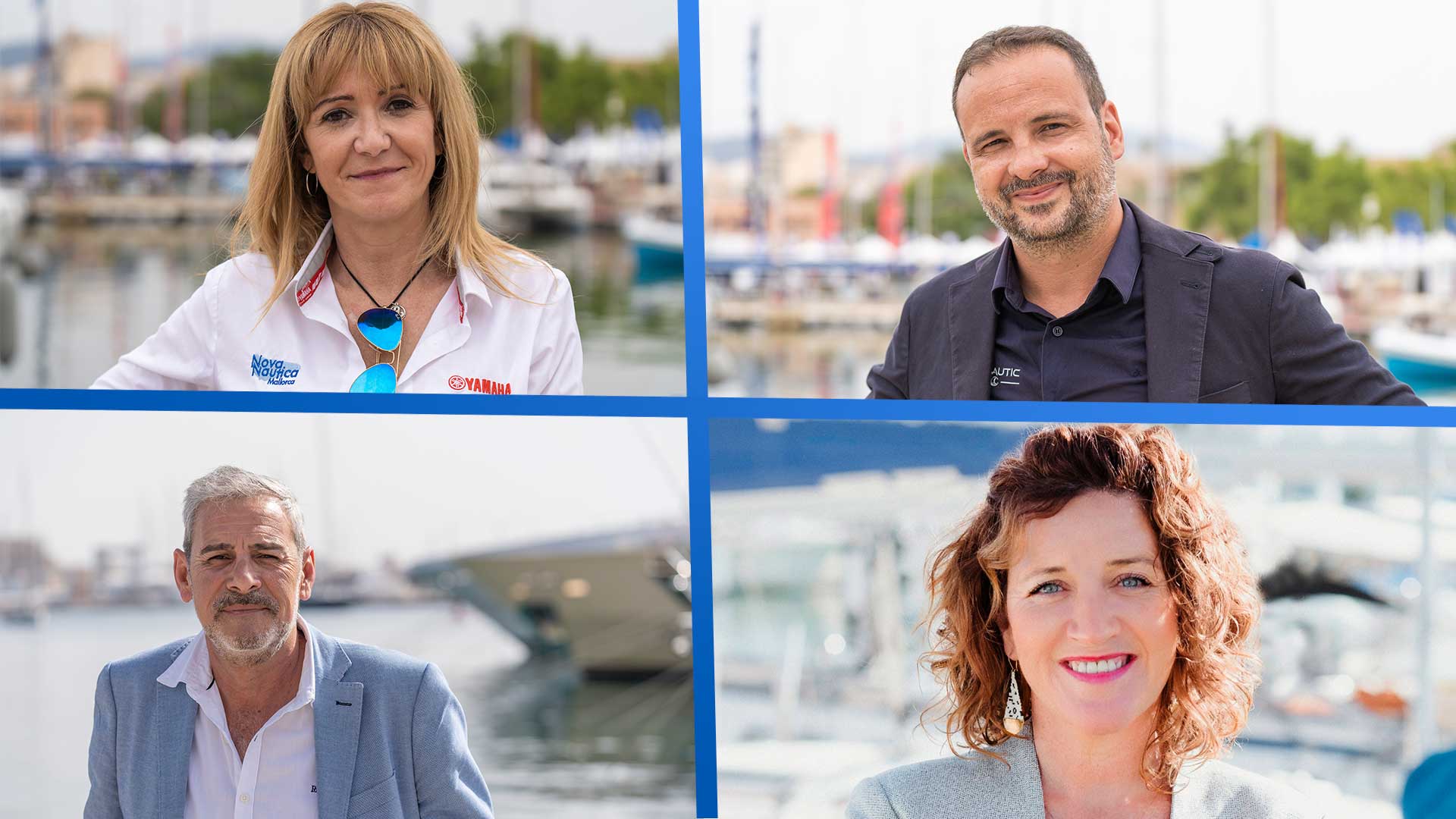 The second tourist season since the start of Covid has just ended, and the nautical sector takes stock of an unusual summer still marked by the pandemic, but also by the spectacular progress in vaccination. The Association of Nautical Companies in the Balearic Islands (AENIB), as an employer organization of the sector in the archipelago, gauges the opinion of some members of its board of directors who carry out their professional activity in different areas of the sector.

"After the confinement and the health crisis, many people in the Balearic Islands and in the rest of the world have reordered their priorities in life. They have come out wanting to enjoy and do things, especially outdoors" analyzes Fernando Larunbe, co-founder of the sailing club Fanautic and president of the Association of Sailing Clubs of Spain (ACNE). "Sailing provides us everything we need at this moment: a sense of freedom, open spaces, enjoyment of the sea and nature with our loved ones, without crowds,...", he says.

Because of the above, "in the nautical sector we have all been overwhelmed by the dramatic increase in demand after the outbreak of the pandemic," he acknowledges. "The upturn has affected all areas of yachting. There has been disruption in the supply chains and waiting lists to buy all types of boats, from sailing yachts to small speedboats and large superyachts. This is because no one was prepared for the wild increase in demand that has occurred after the health crisis, which equals the boom levels in 2003-2004, before the financial crisis of 2008. There is a lack of supplies because, after the financial crisis, production levels had been substantially lowered throughout the supply chain. Nobody could foresee that the number of orders would suddenly increase so much. The required supplies are not manufactured quickly enough, and the large shipyards are competing for components to increase the rate of production," he says.

The season was not too bad, although difficult and exhausting," acknowledges Tina Campins, manager of Nova Náutica and vice president of AENIB. "After having to close for several months last year, we had very good prospects this season. However, we have not been able to meet all the demand due to lack of stocks and uncertainty, in terms of delivery times we could offer,” she points out.

"Worst of all is that we are in this for the long haul according to the suppliers, because of the lack of semiconductors, the increase in price of raw materials by 200% and the logistics and transport problems deriving from the health crisis," she warns.

As for the type of boat most sold, "the boats of 5 or 6 meters, which can be towed, are still the most demanded, due to the lack of moorings".

The biggest problem we have in the Balearics is still the lack of moorings," agrees Larunbe. "The number of people who want to sail has increased exponentially, but the ports are still limited to a number of moorings that remains unchanged. That's why sailing clubs have a great future," he says. These types of clubs, which have only recently been established in Spain, offer their users the opportunity to enjoy sailing all year round without the expenses and obligations derived from owning a boat. The clubs provide users with a fleet of boats that they can use in exchange for a periodic subscription and without having to worry about maintenance, mooring, insurance, etc. "Although the most common age group among our users remains between 35 and 65 years old, we have also more and more young people interested in sailing clubs. The concept of sharing is very much in line with the mentality of the new generations," he analyzes.

Returning to the boat sales, Isabel Flores, manager of Azul Yachts, summarizes that "it has been a good season with a lot of demand, especially in the second hand market and in small boats and outboards between six and nine meters in length. We have sold practically everything," she explains. As for the customer profile, "there are people who previously had a small dinghy and wanted to take a step further, and people who acquired nautical qualifications during the pandemic. Most of the customers already had a small boat and decided to upgrade to a larger one. In any event, we have seen it coming for months that the demand for small boats was in crescendo".

However, "it has been a difficult season, due to the lack of stocks in equipment, components, spare parts, engines and, therefore, also boats. Due to the logistical complications arising from Covid, factories have spent months closed, etc. Because of this, delivery times have lengthened somewhat," she analyzes.

On the other hand, the sector has had to face "a considerable increase in prices due to the increase in price of raw materials such as fibers, resins, stainless steel and also electronic parts necessary for the manufacture of boats. This has forced us to reduce our margins," she explains. In any case, "already in 2020, at the height of the pandemic, we had no cancellations, and this season has been good," she concludes.

Now, "we are focused on the boat shows to prepare for the 2022 season. We have just participated in Cannes and are going to Barcelona next. It seems that little by little normality is returning, although the sector, on an international scale, has not yet reached cruising speed".

As far as nautical training is concerned, "in reality, the strong increase in demand for qualifications occurred last year, after the confinement," explains Carlos Petisco, manager of the Escuela del Mar. "However, this season the market has maintained the level and stabilized, which is a very good sign," he says. "We are seeing more and more Mallorcans interested in sailing, because it is a very pleasant and safe form of leisure at a time when the pandemic is not yet over," he says. "We have noticed that more and more young people are entering sailing: youngsters from 16 years old are getting their license so they can rent a boat with their friends,.... It's great, because many of these kids will go on to get higher qualifications," he says.

On the other hand, "we also have the courses for professional qualifications full with a waiting list, as many people see in yachting a booming sector with great job opportunities," he says. "People have discovered sailing. At the nautical schools, as a gateway to the activity, we are noticing it on the front line," he summarizes.