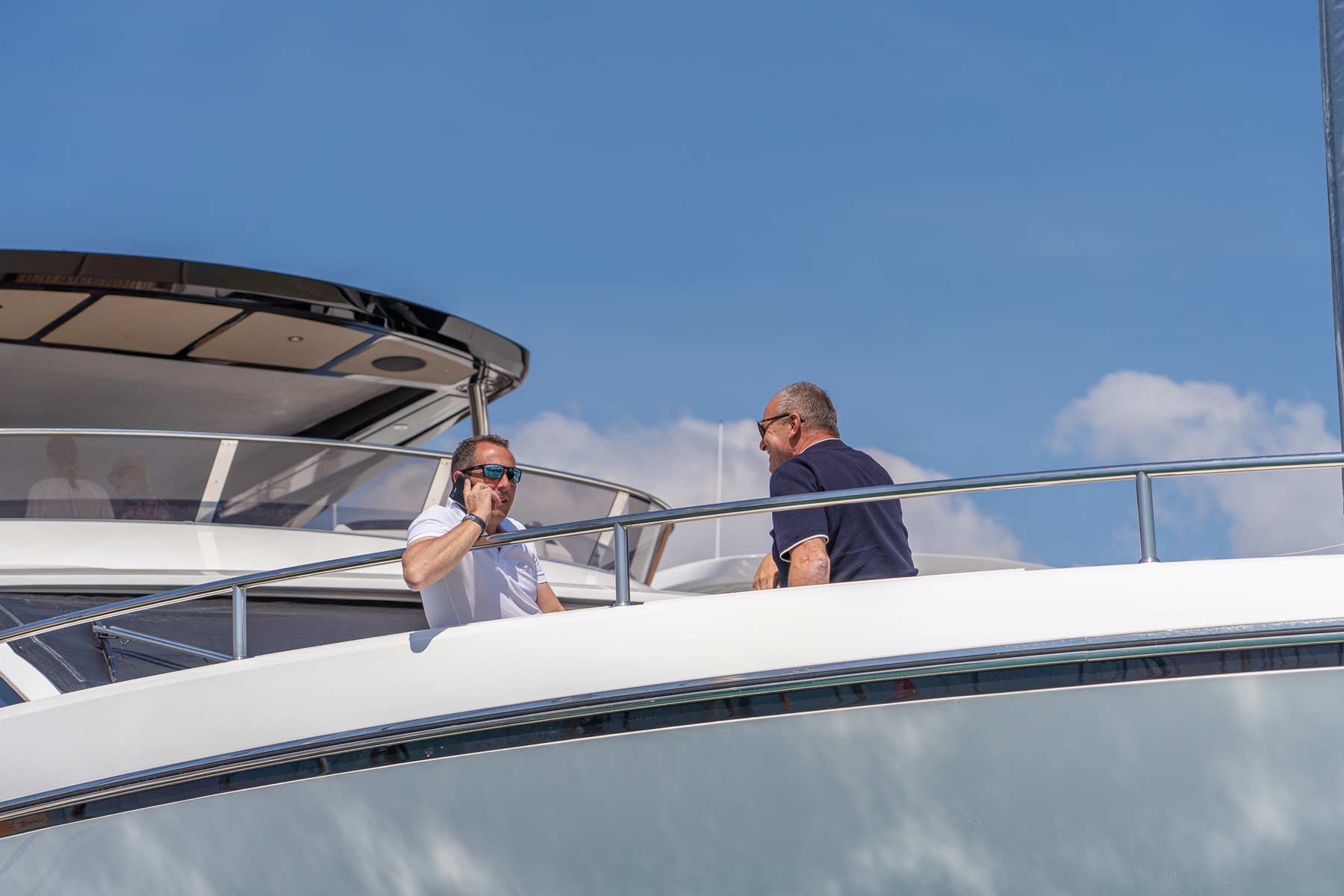 In the charter market, the drop at the national level was 1.7%, compared to an increase of 32.5% in 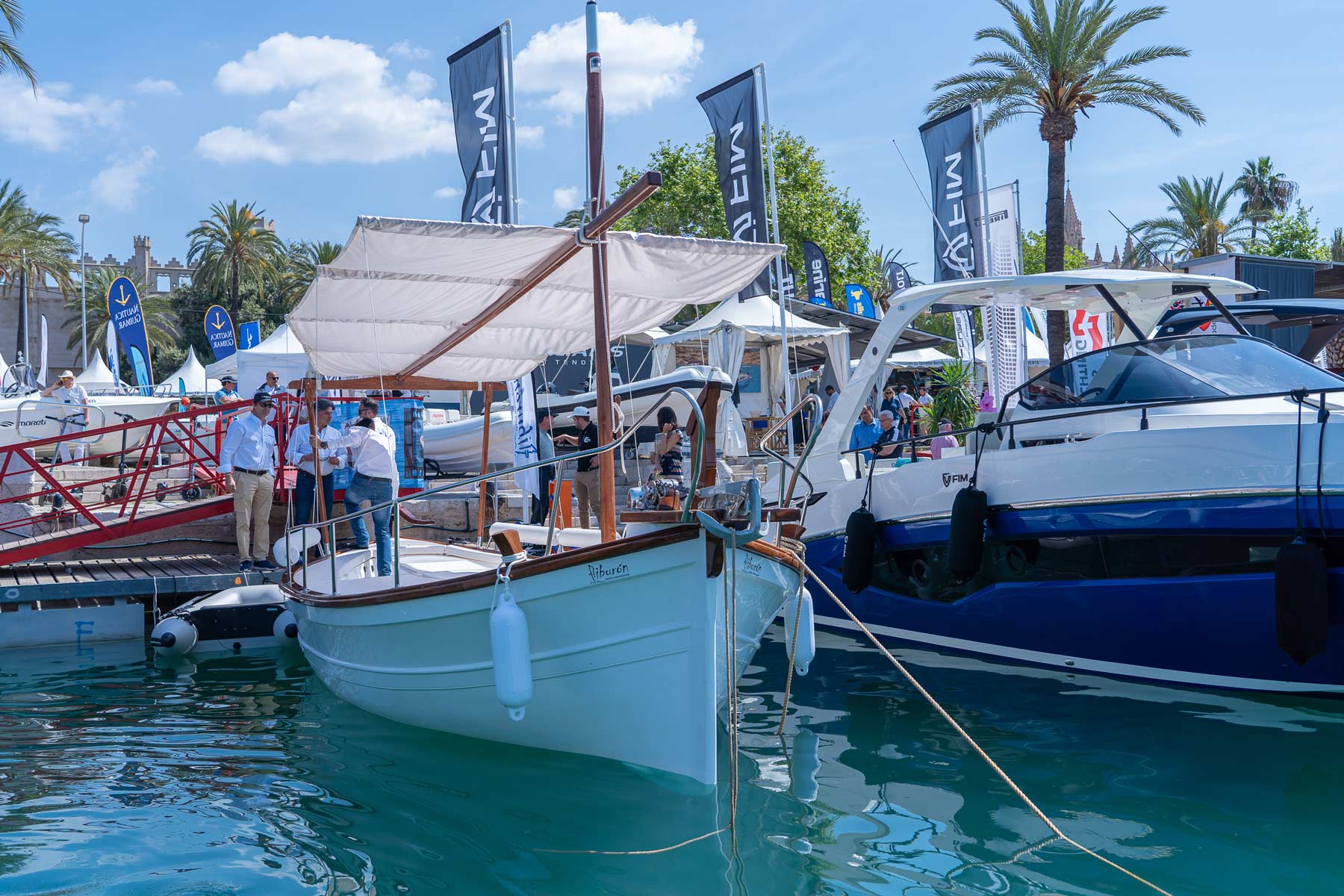 "The nautical market, like other related industrial sectors such as automotive, suffers from the uncertainty of the global economy. This is of particular concern to the sector because we are in the strongest months of demand for nautical tourism and companies are doing their utmost to meet this demand, especially by domestic clients, which in the last two years has grown significantly”. These are the words of Carlos Sanlorenzo, secretary general of ANEN, assessing the data collected in the 'Recreational Boat Market Report, January-May 2022', edited by ANEN from data provided by the Directorate General of Merchant Marine.

The international economic and geopolitical situation prevents the supply of finished units despite the intention of purchase by the owners, which is reflected in a decline in registrations of recreational vessels.

According to the study, recreational boat registrations in Spain have fallen by 17% between January and May, with 2,518 registrations compared to the 3,026 reached in the same period of 2021. Against this data, situation in the Balearic Islands is not too bad, recording a decline of just 3.75%, with 513 vessels registered in the reference period.

Thus, the Balearic Islands strengthens its leadership in the domestic nautical market, from 17.6% of the total registrations in Spain a year ago to reach 20.3% at the end of May. It is followed by Barcelona, with 11% of the registrations, and Alicante, with 6.6%.

On the other hand, at national level, registrations in the charter market have also been affected, although less markedly, showing a fall of 1.7% in the total registrations. However, this market has gained share and now represents 36% of the overall market.  In this area, the Balearic Islands has recorded a very different evolution from the rest of Spain, with a growth of 32.5% to 318 units and an increase in its market share from 25.7% a year ago to 34.7% today.