the islands have increased their market share by reaching 19,45% of all registrations in the country 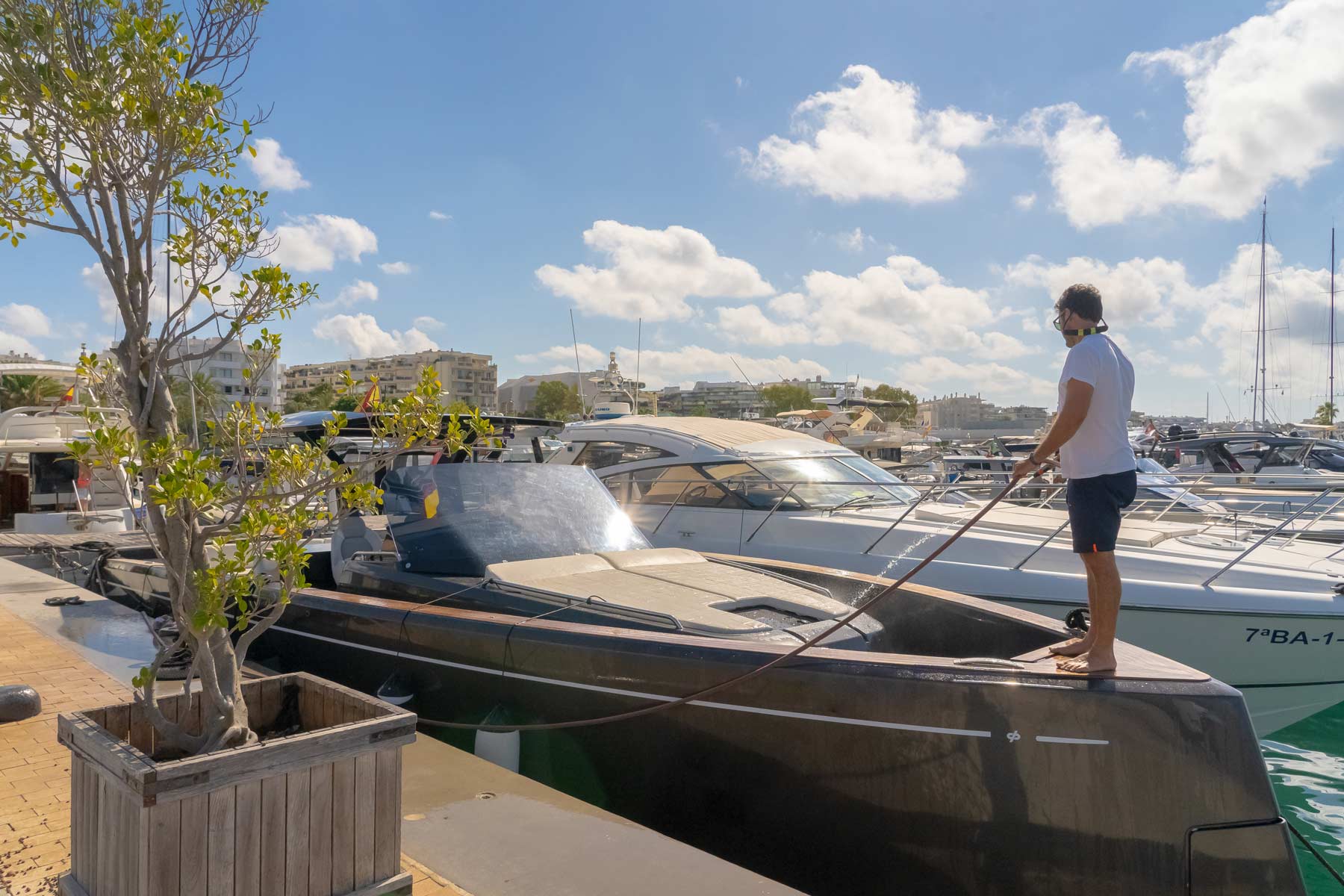 the islands have increased their market share by reaching 19,45% of all registrations in the country

In the first eight months of the year, the Balearic nautical market accumulated 958 registrations of recreational boats, representing a decrease of 5.62% over the same period last year. This decline has been milder in the archipelago than in Spain as a whole, where there has been a fall of 17.1%.

This means that, yet again, the Balearic Islands has increased its market share, accruing 19.45% of the registrations throughout the country. The growth of the market share of the Balearics at the national level has been going on for months, according to the successive recreational yacht market reports, published by ANEN every month based on the data supplied by the Directorate General of the Merchant Marine.

As for the charter market, at the end of August, the Balearic Islands has experienced a year-on-year increase of 26.97%, reaching 565 vessel registrations. This figure contrasts with the 3.4% decline recorded in Spain as a whole, highlighting the leading position of the Balearics at the national level, with a market share of 32.40%.

These figures, in the opinion of Carlos Sanlorenzo, secretary general of ANEN, reflect "the stabilization of the nautical market after two years of sustained growth, despite the ups and downs of the global economy. In terms of demand, the season continues to be positive, with a growth of recreational boating on our shores that we have not seen for a long time. Nautical tourism and enjoyment of recreational yachting are among the first options as a vacation plan in Spain," he said.