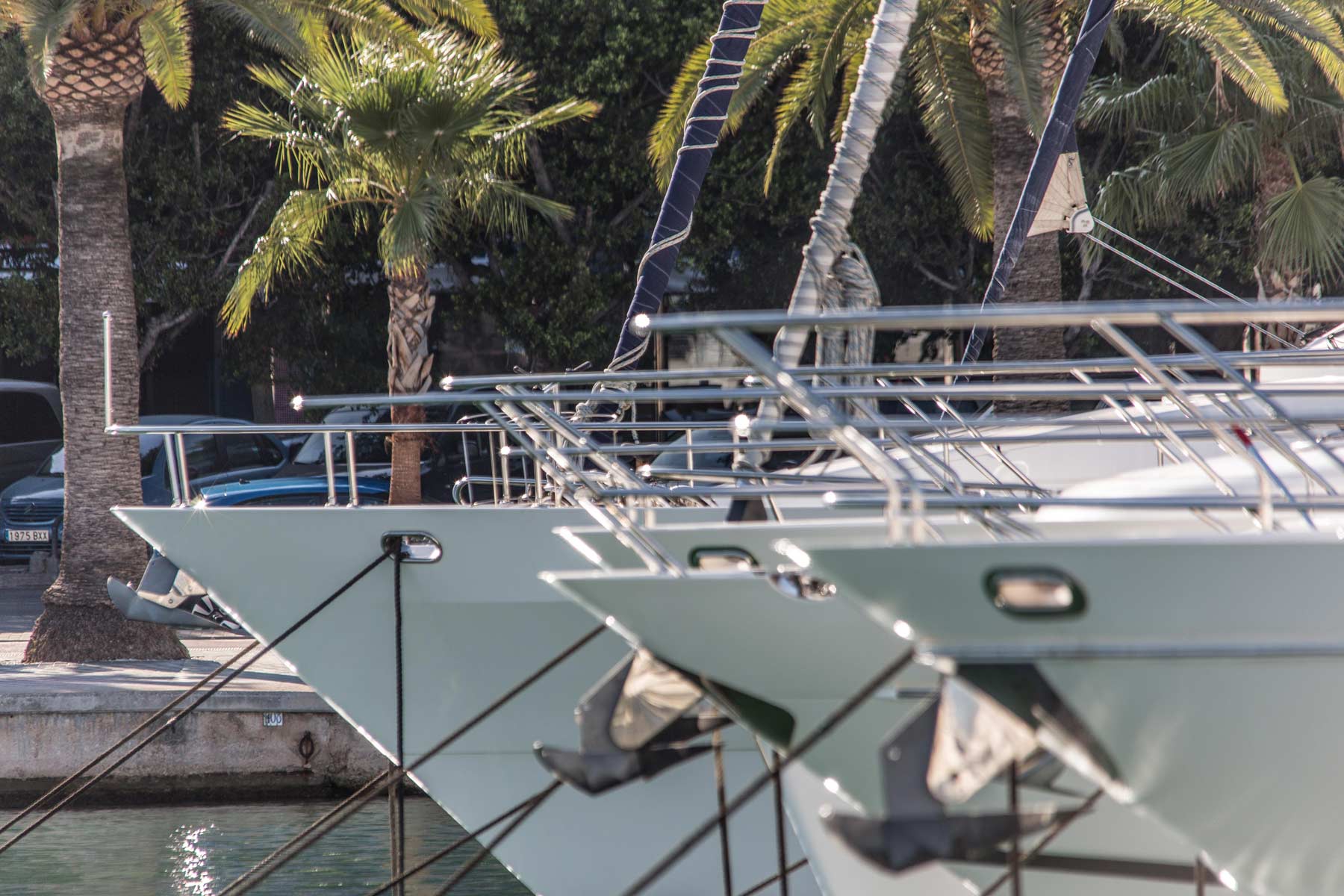 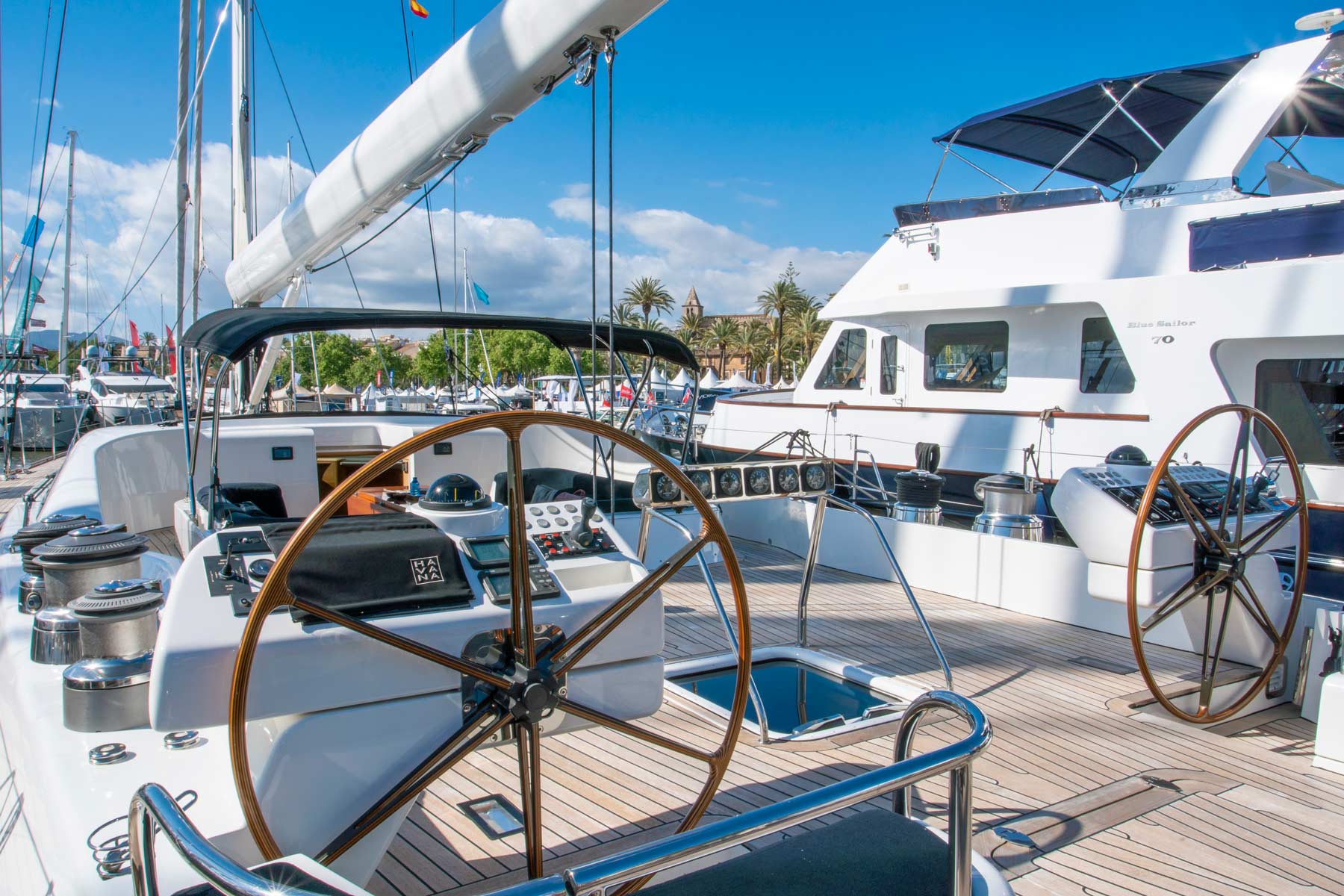 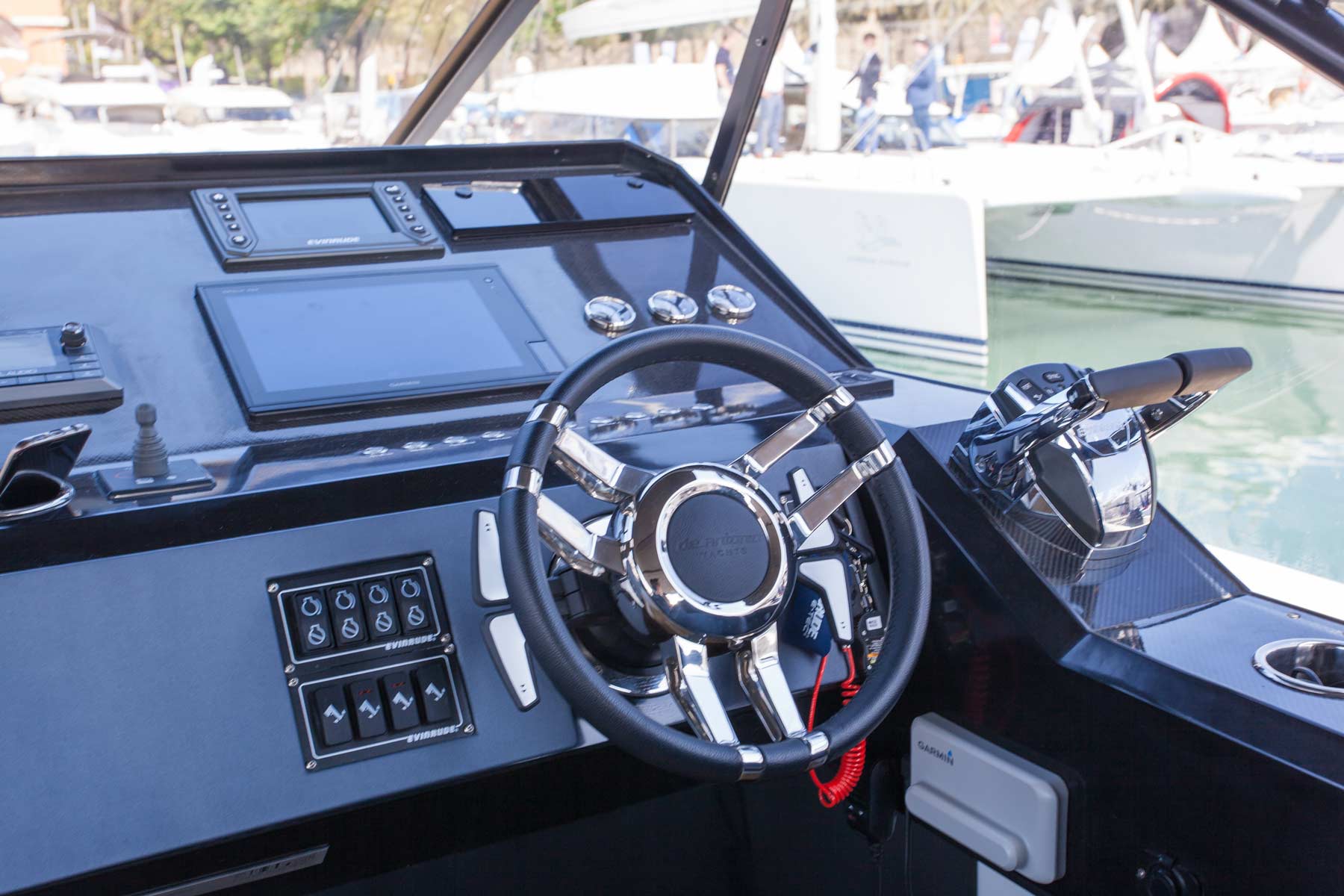 Throughout the first half of 2022, 719 recreational craft have been registered in the Balearic Islands, a figure virtually identical to that recorded a year ago, when 721 units were registered. This figure was valued as a success in 2021 and marked a return to the pre-pandemic levels. Today this evolution contrasts with that of Spain as a whole, where registrations have fallen by 15.2% year-on-year, to 3,552 units.

The archipelago has thus increased its market share, accounting for 20.24% of the total registrations in the country, and continues to lead the national market by provinces, followed by Barcelona, with 11.43%, and Girona, with 7.09%.

"It is important to bear in mind that these figures, both at Balearic and domestic level, do not include all pending orders that have not yet been able to arrive due to the current stocks crisis, so they could be slightly higher and better," says Jaume Vaquer, president of the Association of Nautical Companies in the Balearic Islands (AENIB). "That said, we can´t celebrate either, because the economic uncertainty derived, among other reasons, from the war in Ukraine, unfortunately does not bode well for the coming months."

As for the charter market, the Balearic Islands has grown by 38.1% to 435 units, accumulating 33.31% of the total registrations in Spain in the first half of the year, which have decreased by 1.3% to 1,306 units. The second province in terms of market share in this category is Girona, with 9.34%, followed by Alicante, with 9.26%.

This information is collected in the "Recreational Boat Market Report. January-June, 2022", edited by the National Association Nautical Companies (ANEN) from data provided by the Directorate General of Merchant Marine. In the words of the Secretary General of ANEN, Carlos Sanlorenzo, "the nautical market, like other industrial sectors, including mobility, have been suffering a slowdown initially caused by the logistics crisis and lack of supplies, and aggravated in recent months by the war in Ukraine and the general uncertainty permeating the economy. The charter market resists with similar figures as recorded in the same period last year, which shows that the love of sailing and enjoyment of sustainable nautical tourism are still high on the agenda of the consumers.