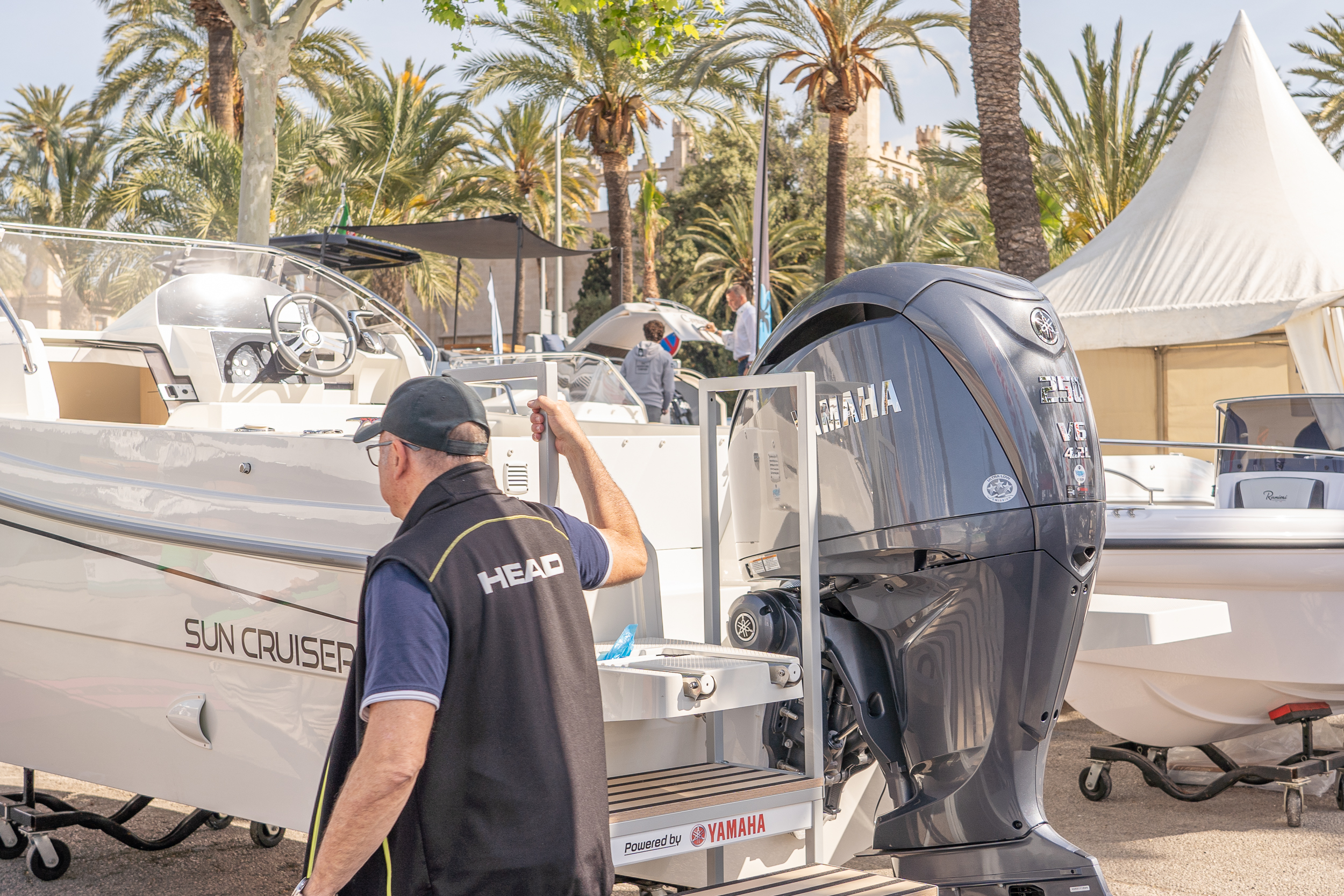 Between January and April 2022, 319 recreational boat registrations were recorded in the Balearics, representing a slight decrease of 4.2% compared to the same period in 2021. This information is extracted from the 'Recreational Boat Market Report. January-April, 2022', prepared by ANEN from data provided by the Directorate General of Merchant Marine. The decrease is not as marked as the fall in registrations at national level, where the decline has reached 14.9% to 1,688 units.

This result is mainly due to the lack of supplies suffered by the sector, preventing the manufacturers to finish off new vessels despite the fact that the intention to buy by the clients remains positive. In the words of Carlos Sanlorenzo, secretary general of ANEN, "the forecasts that we announced during the last Nautical Congress, held in March in Valencia, are fulfilled. The nautical market, like other sectors linked to the industry, including mobility, have been suffering a slowdown initially caused by the logistics crisis and lack of supplies, and aggravated in recent months by the war in Ukraine. Only the charter market remains positive, which shows that the love of sailing and the demand for sustainable nautical tourism remains high among the preferred proposals by the users".

In this regard, the nautical charter statistics are certainly much more flattering. In the Balearic Islands, the yacht charter market has experienced a year-on-year increase of 47.24% between January and May, reaching 187 units, thus making 34.19% of the national total, which stands at 547 units and has recorded an increase of 3% in the period.