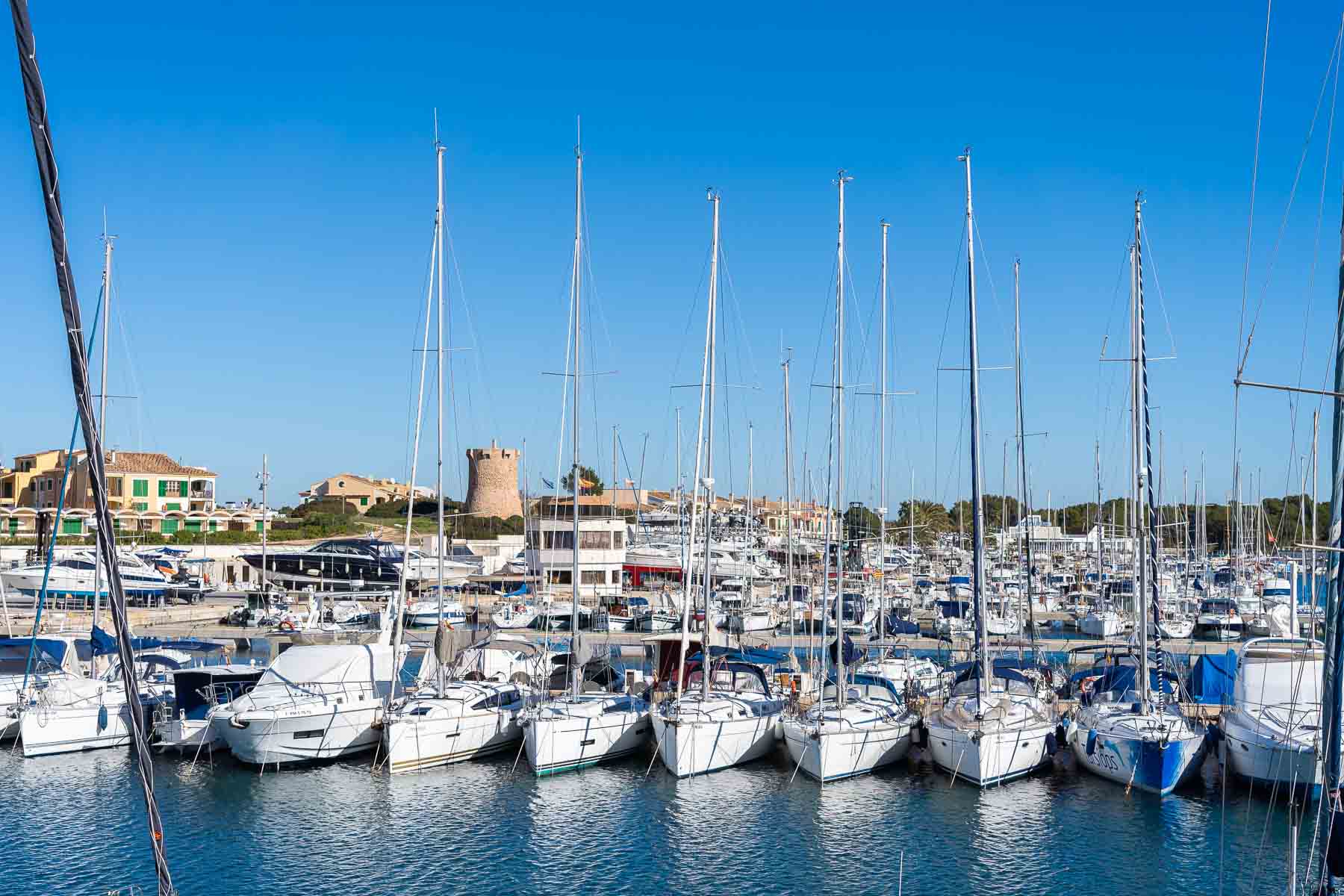 In the first two months of the year, 34 charter yachts have been registered in the Balearic Islands, which represents a growth of 54.5% compared to the 22 vessels registered a year earlier. Our archipelago thus accounts for 22.8% of the Spanish charter market, leading this sector at a national level at a considerable distance to the provinces that follow: Alicante, with 18.1%, and Pontevedra, with 8.7%.

This information is included in the 'Market Report of Recreational Vessels. January-February 2022', published by ANEN based on data provided by the Directorate General of the Merchant Marine. According to the report, 78 recreational vessels were registered in the Balearic Islands in the period from January to February, which represents a slight decrease of 6% compared to the same period in 2021, when 83 vessels were registered. With a 13% market share, the Islands are the province with the highest percentage of registrations, followed by Barcelona with 10.5%, and Alicante, with 8.8%.

"With just over a month to go till the start of the 2022 nautical season and although the market continues to show sustained growth, supported by activity in the small boat market and yacht charters, the sector is very aware of the international events, the problems in the supply chain and the uncertainty in the markets", analyses Carlos Sanlorenzo, secretary general of ANEN.